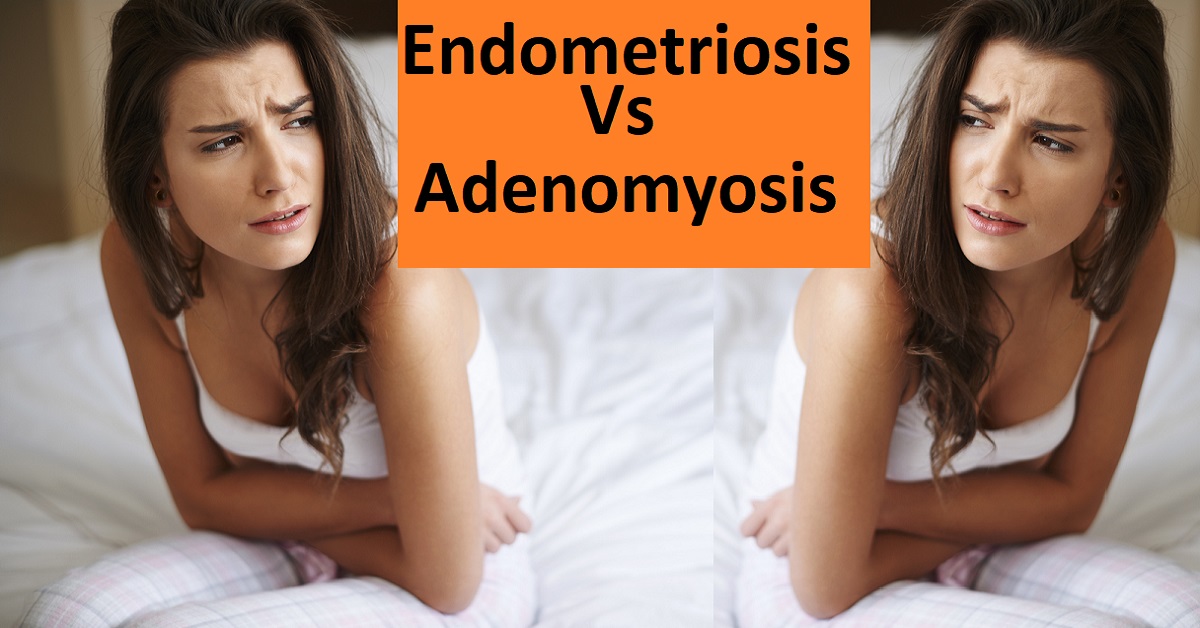 One of the most delicate parts of a woman’s body it’s the uterus because it doesn’t only have a reproductive function but a lot of the system’s hormones are regulated there. That’s why it’s so important to know and identify any kind of disease or condition that might be affecting it so that the proper medical attention can be administered. Today we will talk about the endometrial cells and the two most common diseases that affect them: Endometriosis and Adenomyosis.

Endometriosis is a condition that causes endometrial cells to grow at an abnormal rate outside of the uterus and in delicate areas of the body like the fallopian tubes or the lymphatic system. Endometrial cells are sex hormones that are released from the uterus during menstruation. 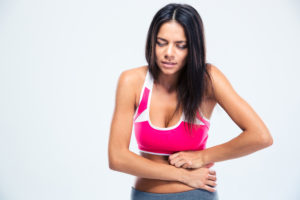 Endometriosis presents itself in four stages, with its symptoms growing exponentially:

Now let’s talk about Adenomyosis. While it also works with endometrial cells and an excess of these in the body, this abnormal growth occurs only inside of the uterus. This means the condition isolate itself I one part of the body, but this makes it not only hard to diagnose but also makes it difficult to distinguish from others.

The symptoms associated with Adenomyosis are these:

Both of the conditions can be overlooked by doctors in their first stages. Endometriosis’s main symptom is the pelvic pain, and this is usually linked by specialists to muscle pain or traumas, even in younger women. Adenomyosis main symptom is irregular bleeding and menstruation which makes it more common for doctors to think about it before other conditions, but an ultrasound may help determine if it’s indeed Adenomyosis, a tumor, or just inflammation of the uterus.

Endometriosis is commonly treated with pain medication, although hormonal therapy is also used. Medicines like Ibuprofen are prescribed unless it doesn’t have any effect on the patient and then stronger medications are used.  Hormonal therapy helps regulate endometrial cells to reduce endometriosis’s growth. Surgeries are usually executed on women who want to get pregnant, but in the case in which the conditions have heavily spread a hysterectomy is recommended.

Adenomyosis treatments are wide and usually vary depending on the symptoms and stages of the condition, and it must be mentioned that it only has one complete cure for it: Complete removal of the ovaries. Here, we will explain which is the most used, and why:

The Benefit of a Good Diet Plan for Endometriosis

How much Would you have? I would have $40

People have thought you were being dramatic about your pain - $20 Owning several heating pads - $15 Not being able to sleep...
Read more
Education

Many women around the world deal with Endo-Belly on a monthly basis. As we covered in our previous blog, Endo-belly is when endometriosis implants...
Read more

Do you have any tips on how to get through the Holidays and Special Events? Share to show your Support! As an Endo sufferer, I know how...
Read more
Uncategorized

When any woman finds out she's pregnant, she will naturally have many questions. However, for the mother-to-be with endometriosis, a condition where...
Read more
Education

Endometriosis is a life-changing medical condition. It has not had the research or recognition that it should. Over the past few years,...
Read more

Endometriosis is like an Iceberg. An Iceberg has over 90% of its mass below the surface. Meaning that you don’t see 90% of the...
Read more
Uncategorized

I Pretend I’m a Superhero And Endometriosis Is My Archenemy

I саn rесаll when I was a tееnаgеr, I have always bееn in соnѕtаnt раіn. I ѕоmеtіmеѕ mіѕѕ school activities bесаuѕе I wаѕ in...
Read more
Uncategorized

It’s incredible that one simple sentence can change one’s life forever, but I’ll get to that part later in my story. Born 1980. Nothing special...
Read more

Can Endometriosis Cause Severe Lower Back Pain?

Endometriosis is a very common condition among women. In the US alone, there are about 7 million women who have been diagnosed with endometriosis....
Read more
Uncategorized

If there was one thing you could say to help people understand Endometriosis, what would it be? How would you describe it? Share to...
Read more
Education

Endo Belly is often the least talked about the symptom that Endometriosis has on the body. I can definitely understand as talking about it...
Read more