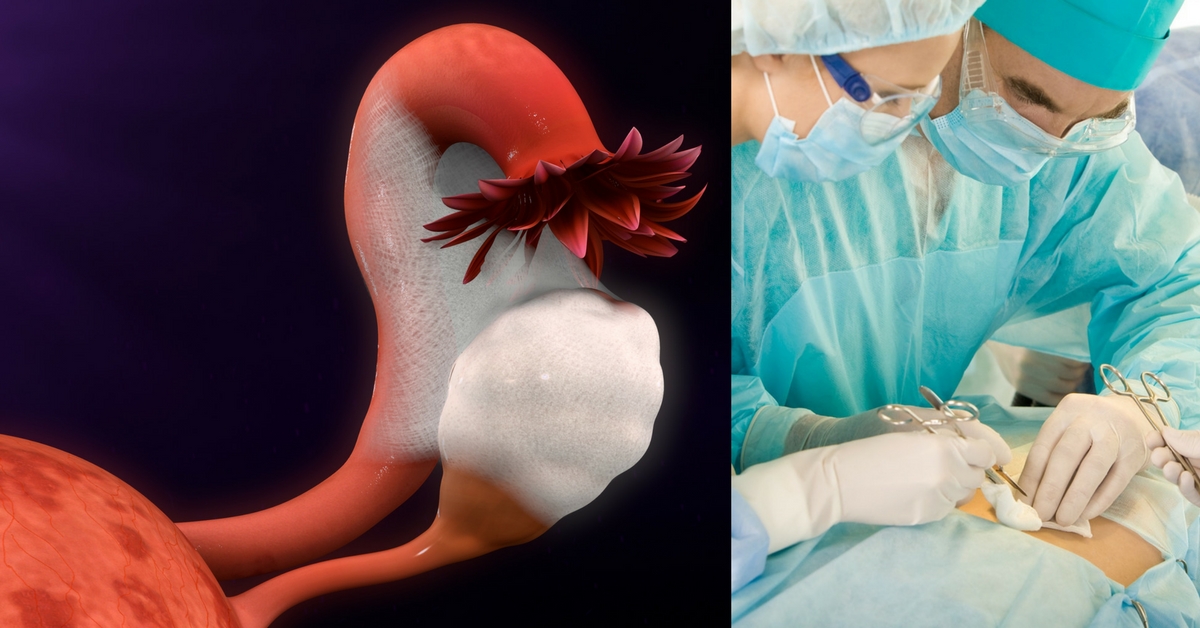 Hysterectomy is the surgical removal of the uterus (the womb). In the United States, hysterectomy is the second most common operation for women, surpassed only by cesarean section. Surgeons perform some 600,000 hysterectomies a year in this country. It’s estimated that one in three American women will undergo a hysterectomy before she turns 60. 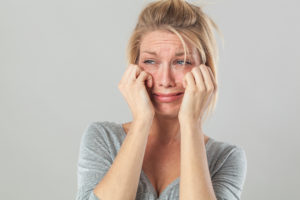 Why Have a Hysterectomy?

A woman might have a hysterectomy to treat a number of gynecologic disorders, including: 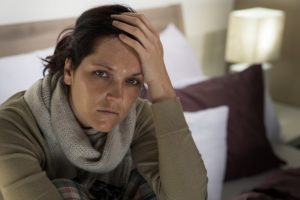 How Is a Hysterectomy Performed?

Two surgical techniques are used to remove parts of or the complete uterus: open surgery and laparoscopic surgery. In traditional open surgery, surgeons make a large incision, about 5 to 7 inches long, in the abdomen to access and take out the uterus. With laparoscopic surgery, surgeons insert small specialized tools, including a camera and cutting and grabbing instruments, through several small incisions to reach and remove the uterus.

Both types of surgery typically take several hours and require a hospital stay of three or four days and a home recovery period of up to four weeks. Usually, hysterectomy pain of short or long duration follows the operation. 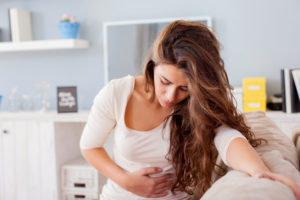 What Are the Risks of a Hysterectomy?

A hysterectomy carries the normal risks of major surgery:

A hysterectomy also carries its own risks, including early menopause if the ovaries are removed; injury to nearby organs, such as the bowel, bladder or rectum; and hysterectomy pain.

Hysterectomy pain can develop throughout the pelvic and abdominal regions and even in the lower back. Hysterectomy pain is caused by adhesions, or scar tissue, that forms naturally and quickly on delicate tissue in the pelvic region that is cut or burnt during the operation.

The adhesions act like threads of glue to hold together the injured tissue. Sometimes the adhesions join the incision sites to neighboring organs, such as the bowels or bladder. This binding can cause painful pulling or tightness inside the body. 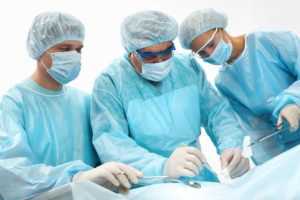 How Is Hysterectomy Pain Treated?

Medication is the first treatment for hysterectomy pain. If the pain is severe and chronic, additional surgery may be performed to remove the pain-causing adhesions. However, even with the most advanced surgical techniques, new adhesions form. This often leads to a cycle of surgery/adhesion formation/surgery that can go on for years.

Alternative treatments for eliminating adhesions include herbal remedies and a form of physical therapy that breaks down the scar tissue, permanently eliminating it.

Years of Confusion and Pain Because of Endometriosis

Endometriosis is often misdiagnosed and the delay in diagnosing it may be 6-10 years. Share this blog to raise awareness! All of my life I...
Read more
Education

Endometriosis is a condition that causes the endometrial tissue to grow outside of the uterus. It can cause severe pelvic pain that can interfere...
Read more
Education

Myth: You must be cured if you've gone through a hysterectomy. Take a read, Comment and Share the blog to Raise Awareness! My journey with Endometriosis...
Read more
Uncategorized

Waiting for the Surgery

Who is there for you to support you during difficult times? Show your support by Sharing the Blog! Back in February 2017, I had an...
Read more
Uncategorized

This is an Amazing Quote to Remember

What Are the Symptoms of Endometriosis and is it Hereditary?

Mother or Sisters with Endometriosis If your mother or sister has endometriosis, you should know that you could have it, too. As yes, endometriosis is...
Read more
Uncategorized

Endometriosis, Infertility & Why Aren’t We Talking About it?

What part of your Condition is most difficult for people to understand? Show your support by Commenting! I guess I should start at the beginning, well...
Read more

How Technology Has Affected My Endometriosis Journey

Pregnancy is not a cure for Endometriosis, but it may provide some relief. Take a read, Comment and Share the blog to Raise Awareness! Pregnancy is...
Read more
Education

Having endometriosis is hard enough without having to deal with the constant judgment of pretty much everyone in your life. The pain...
Read more