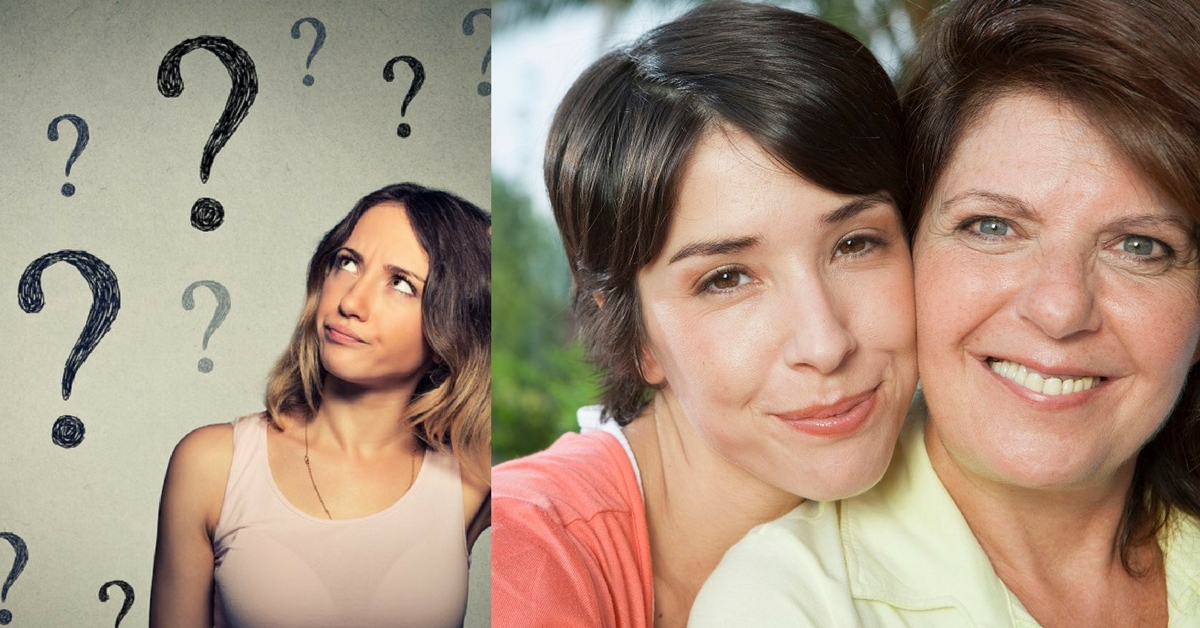 Endometriosis is a complex condition that is extremely difficult to study. More than likely, it is caused by a combination of multiple factors, which range from environmental to genetic in origin. What makes the research into Endometriosis difficult is the fact that the mechanism of its occurrence is not clearly understood. So, it is often frustrating to hear the doctors say that there is no known cause of Endometriosis. However, recent studies shine some light onto this poorly understood condition. 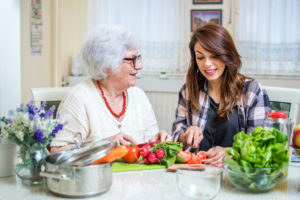 The strongest evidence in favor of the genetic nature of Endometriosis comes from Iceland. In Iceland, every citizen’s family history and health records are maintained in a comprehensive nationwide database, which provides a unique opportunity for highly detailed population studies. A team of researchers from Reykjavík studied the health records of women suffering from Endometriosis in 2002. This study indicated a powerful link between genetics and Endometriosis. According to the researchers, a woman’s risk of developing Endometriosis multiplies by up to five times if her sister has been diagnosed with the condition. Further, a woman has a 50% higher chance of developing Endometriosis if her cousin has been diagnosed with it. 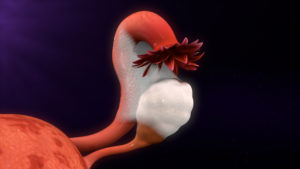 Clearly, genetics have a very potent role to play in the development of the Endometriosis condition. But, what is even more surprising is that the study also concluded that fathers could also pass on the genes responsible for the condition to their daughters. This was surprising, as it was generally assumed that the faulty genes could only be coming from the mother’s side. However, the researchers of the study explained that they are trying to explain only the hereditary component of the disease. In other words, they do believe that the condition is a product of genetics as well as environmental factors.

Further, the study was conducted on only 750 women suffering from Endometriosis. A more detailed and conclusive study needs to be conducted to establish the role of genetics, the mechanism of genes leading up to the condition, and the extent of its effect. 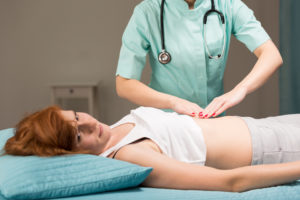 In more recent years, a genome-wide association (GWA), which was published in 2010 tried to offer a more nuanced look into the hereditary nature of the disease. The team comprising of researchers from the US, UK, and Australia studied the genome of roughly 3,000 women and were successful in identifying specific gene mutations that were prevalent among the women with severe cases of endometriosis. Another similar study arrived at similar conclusions, wherein they too identified the specific gene mutations that were prevalent among endometriosis patients. While some gene mutations were recognized by both studies as possible causes of the condition, they also disagreed with each other in case of a few other gene mutations. Despite the disagreement, they were able to lay the foundation work in this area of research.

Also, they noted that the gene mutations themselves may not solely increase the risk of Endometriosis. A combination of these mutations and environmental factors is possibly working to cause this condition in women.

So, yes, endometriosis does have a genetic component. But, its role is poorly understood, and the exact mechanism is yet unknown.

What Makes Someone an Endo Specialist?

Endometriosis affects hundreds of millions of women across the world. Yet, it commonly misdiagnosed. There are many false ideas and thoughts about...
Read more
Uncategorized

5 THINGS TO EXPECT FROM A LAPAROSCOPY FOR ENDOMETRIOSIS

Although physical examinations and ultrasounds are helpful in identifying endometriosis, a laparoscopy procedure is the only actual way to conclusively diagnose the disease. The...
Read more
Uncategorized

What was your first Reaction when you got your Diagnosis? Show your Support by Commenting! My motherhood journey started in 2013 when our first little...
Read more

Our Facebook group is sharing lots of different remedies, new treatments, and even simple tricks that can help! Here are 3 of our favorite tips shared on our Facebook...
Read more
Uncategorized

My Life Worth PCOS

What was the biggest challenge after being diagnosed? Show your support by Commenting! Last year I was diagnosed with PCOS (Polycystic ovary syndrome). I had no idea...
Read more
Products

Endometriosis is painful. It takes over your whole body. It can be the cause of many other problems including depression. Finding relief...
Read more

Do you suffer from endometriosis? You may also have loved ones who struggle with it. It is a painful condition that thousands of women...
Read more
Education

How did your life change after getting Diagnosed? Show your support by Commenting! Pain. Tears. Exhaustion. All coiled tightly together in this eggshell we call our body....
Read more

Is Your Pain Misdiagnosed? Tips for Finding a Doctor Who Will Actually Help

Endometriosis occurs when the tissue inside the uterus grows in other areas of the abdomen. Most often, the fallopian tubes and ovaries...
Read more
Uncategorized

We recently had a poll on our Endometriosis Support group asking what the most ridiculous things that people said to them about...
Read more
Uncategorized

What Do You Use for Relief?

Thanks for taking our quick poll! Your vote could help shape future research. While you're here, check out some of our great articles on...
Read more