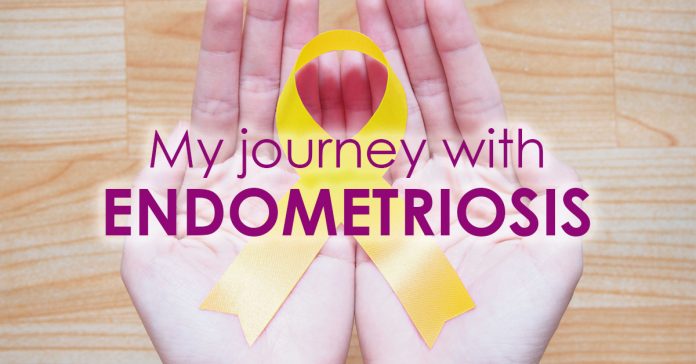 How were you diagnosed with Endometriosis? Share your story in the Comments!

My name is Becky. I am 26 years old. I was recently diagnosed with Endometriosis. I am sharing my story in the hope that I can help raise more awareness on this awful condition and help other people who might not know they have it. 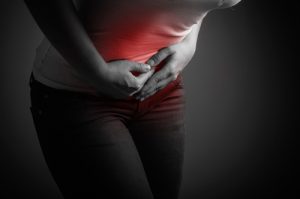 Looking back, I have suffered from Endometriosis symptoms for years. I was always complaining of tummy aches and not feeling well. As I didn’t have many symptoms, I just ignored them and thought it was nothing. The symptoms gradually got worse over the years and especially the last few years, where I have known something is definitely not right. Each time I went to the doctors or hospitals, I had many scans and tests. I was told it is nothing to worry about and it is just normal.

It was getting to the point where I was sometimes getting excruciating pain with no warning. I was physically sick. I felt so bloated that I was barely eating, and just felt so exhausted all the time. I couldn’t understand it and neither could the doctors.

We have a little boy who is 4 years old. We would love nothing more than to have another one, but this is proving that it would be difficult. Our first didn’t come easily either but after a very long wait, we got it. I had a few problems during that pregnancy and thinking back now I wonder if any were related to this. Who knows?

When seeking doctor’s advice on trying for our second, I feel we don’t get taken seriously. I mean we have one so what’s stopping us from having another?

On Christmas eve 2017, I woke up in the morning to see my son and out of nowhere had the most intense pain in my stomach. It spread to my sides and my shoulders. I was physically sick. I could barely walk and painkillers were not helping at all.

Later in the day, nothing was happening. I went to out-of-hours doctors. This time was told that everything felt normal, and it was probably a water infection. I did not for one minute think this was right, but I took the doctors’ advice and went home with antibiotics. 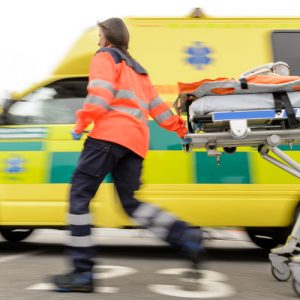 By Christmas morning, I could not bear the pain any longer. We called an ambulance and spent Christmas day in A&E. As the pain was mostly on one side, they said it was likely to be the appendix. They sent me for a CT scan to be sure and from here things just got so much worse.

They had found a large growth on my ovary which was measuring around 8cm. It looked like there was internal bleeding. They told us they would need an operation to remove this and there was a high chance this could be linked to ovarian cancer.

I have never ever in my life felt so scared.

They said they could do further tests to know for sure if this was the case, but due to Christmas there would be a few days wait for the results and regardless of the outcome, it would still need an operation. There was also a high chance that I would have to have my ovaries taken, which is heartbreaking when all you have been thinking about is having more children.

I just wanted to get it over. I asked to go straight for the operation. My family had been called, and within half an hour I was in the operation room. Around 5 hours later, it was over. They were confident it was not from the above but had taken a biopsy to be sure. They did find a lot of Endometriosis. 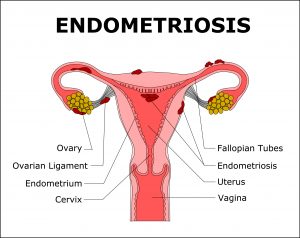 Endometriosis is a condition where the tissue that lines the womb is found outside the womb. This had stuck my ovaries to my womb, bowel and other organs. I was extremely lucky that they managed to remove as much endo as they could, put everything back in place and saved my ovaries.

Even though, the few weeks after this was really hard. I was having a very poor health and didn’t make a quick recovery. I just felt so grateful that it was over and that they had treated what was causing me all that pain. The biopsy came back as benign so I was feeling well and truly relieved.

I met my consultant a while later, who explained in more details what was involved with the operation. I had a few questions that I wanted to ask because even though I had been diagnosed with Endometriosis, I still didn’t really know anything about it. I thought this surgery had cured all my pains and this will help us with having another baby, but I was wrong. Endometriosis cannot be cured. I may still experience the same pain as before and there is a high chance that this could grow back again.

Some women who do experience stage 4 endo become infertile, but they are unable to tell us how high our chances are and have said we may have to undergo treatments for this. It is likely that I had this during my first pregnancy but not to this extent. She also told me that due to the extent of my operation, if further treatments are needed I would likely be sent to a larger hospital.

Read more: Getting Endometriosis Under Control 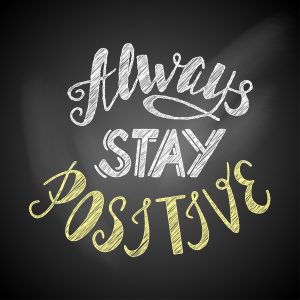 I came away feeling so deflated and scared. I sometimes wish I had not been diagnosed, as I was able to carry on and deal with it a little easier. Now I am constantly worrying about what can come. Just over 6 months on and I still experience a lot of symptoms. I am trying to stay as positive as I can. I am trying to learn as much as I can about this. I am always inspired and feel less alone when I read other people’s stories and I hope my story does the same for someone.

It just goes to show that there was a reason for my pain over the years. It wasn’t ok. It wasn’t in my head that there is a reason why it is taking longer than usual for us to be able to conceive naturally. Don’t give up. We know our bodies better than anyone else. We know when something isn’t right. It took me approximately 10 years to get an answer.

How were you diagnosed with Endometriosis? Share your story in the Comments!

How did Endometriosis affect your life? Tell us in the comments on the Blog and Share the Blog to Raise Awareness! Source: CureUp
Read more
Education

Do you suffer from endometriosis? You may also have loved ones who struggle with it. It is a painful condition that thousands of women...
Read more
Uncategorized

When any woman finds out she's pregnant, she will naturally have many questions. However, for the mother-to-be with endometriosis, a condition where...
Read more
Uncategorized

About 1 in 10 women suffer from endometriosis in the U.S. Women who experience this painful condition deal with many different symptoms,...
Read more
Uncategorized

How did your condition begin and progressed to where it is today? Share this blog to raise awareness! It is so weird to think that I...
Read more
Uncategorized

There are Many Invisible Symptoms of Endometriosis, I Feel Worse Than I Look

The Emotions of Endometriosis

What are the Questions that have gone through your mind when you heard the Diagnosis? Show your support by Sharing and Commenting! Sadness. Anger. Confusion. Fear. So...
Read more
Uncategorized

How did your life change after getting Diagnosed? Show your support by Commenting! Pain. Tears. Exhaustion. All coiled tightly together in this eggshell we call our body....
Read more
Uncategorized

The complex symptoms cannot be managed by just any doctor. If you feel that your physician is not warm and understanding enough, try to...
Read more