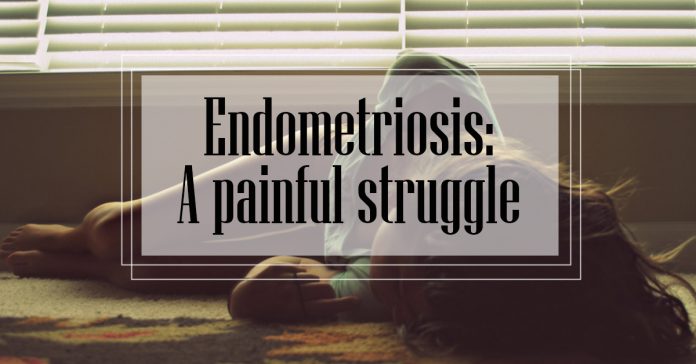 Do you struggle with Endometriosis? Share your story to Raise Awareness! 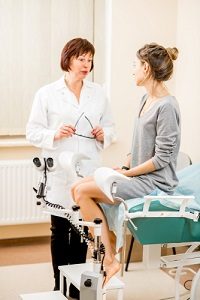 My name is Lindsey Peters and I have been suffering from Endometriosis since 2016. Only those who are closest to me knew. I decided to talk publicly about it, to give a face and a voice to an under-researched, incurable disease. I also wanted the millions of women suffering from it to know they are not alone.

Since then, I’ve had to switch between specialists. I had another laparoscopy, tried many medications like birth control pills and still have issues with it. After my second surgery, my doctor put me on a birth control medication with which I only get my period every three months.

In the beginning, it seemed to do the trick. That’s when I decided to talk about it and released my video. Since I released the video, I had to switch birth controls because the one my specialist put me on had the same effects that endometriosis had. I now have Mirena IUD and it seems to be a better fit. 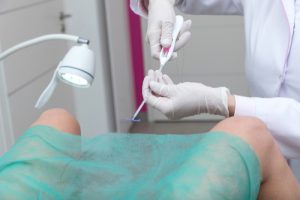 The procedure to have it in is extremely painful, but I was at my last resort before going to a hysterectomy, which we know is not a 100% cure.

I still struggle with stomach bloating, bleeding, tiredness and back pain, but it’s not as bad as before. Unfortunately, not everyone feels relief with an IUD. My hope is that one day there will be a cause and a cure for this disease that will benefit all women. I get up every day and push through it for all the millions of women out there suffering in silence. I read so many stories about women who can’t even get out of bed and can’t work.

I’ve been there. I still get tired and struggle to get up and get to work. It kills me that some women really can’t move, but I’m going to move for you. I am going to use my voice and my story to help make a difference. You are not alone in this fight. We are sisters. We got this.

Do you struggle with Endometriosis? Share your story to Raise Awareness!

Let’s talk about endometriosis. You probably already have some experience with it. That’s probably what brought to this article. However, we will...
Read more
Education

5 Ways To Cope With Endometriosis

Living Happily After My Loss

What do you to overcome your loss and live happily? Share your Support by Commenting Below! I struggled to live in a new country after...
Read more

Endometriosis and Unsupportive Loved Ones

How to deal with unsupportive loved ones in regards to Endometriosis. 1.5 million women worldwide are affected by Endometriosis, almost as much as the ones...
Read more
Uncategorized

Being an aerospace engineer, it is the toughest struggle every day to live a life homebound. I cannot go for a regular job because...
Read more

I Had a Hysterectomy When I was 24

Women who suffer from Endometriosis have up to 6 times more chance to undergo multiple surgeries of reproductive organs. Share to Raise Awareness! My name...
Read more
Uncategorized

Were you Surprised by the names that came up? Who else do you know that suffers from Endometriosis? Share it in the Comments Below! Source: CureUp
Read more
Education

Recently, a great discussion happened in our Endometriosis Group: “Are there any natural remedies that help you cope with Endo?” Many women chimed in with insightful...
Read more

Hysterectomy is Not a Cure for Endometriosis. Share and Comment to show your Support!  Hello, My name is Jeannie and I have been suffering from endometriosis since...
Read more
Education

When someone just says its ‘period pain’   via GIPHY   Your medical diary is longer than your real one The feeling when someone says to...
Read more
Uncategorized

Which one is your Favorite? Tell us in the Comments! Source: CureUp
Read more