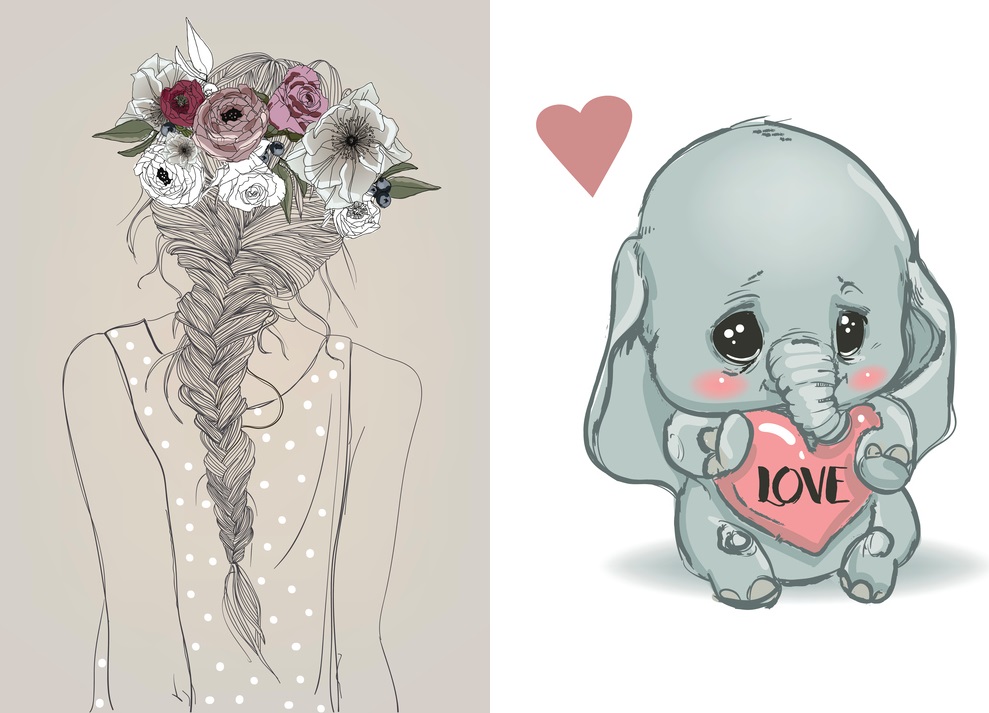 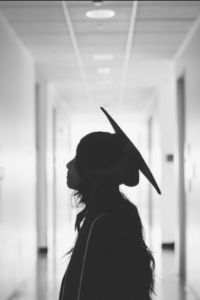 It’s incredible that one simple sentence can change one’s life forever, but I’ll get to that part later in my story.

Born 1980. Nothing special about my birth, nothing out of the ordinary

Diagnosed with Endometriosis 2000, In my Second year of College. I was 20 years old at the time.

I remember first having simple pains in my abdominal area for the previous year or two. I didn’t think much of it as my mother said it was probably just a growing pain. Sometimes the pain was worse before my period which I just considered a part of it.

I continued to live my Life through this pain. Even though it gradually got worst, I continued to think it was just a growing pain or I just had very painful periods. I kept taking my college courses but found myself having a hard time concentrating at times during the month, as the pain was quite distracting. 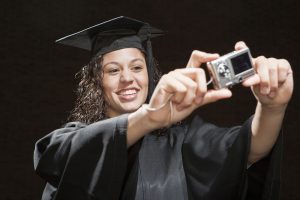 My grades start taking small hits over these periods. One teacher starting noticing.

She was in her late 50’s from what I could guess and taught a history class. Other students would describe her as quite passionate about the subject and I would have to agree.

A few times I had to miss my morning class with her and I had to sit in on the afternoon class.

I kept slowly deteriorating mentally as the pain never seemed to go fully away at this point.

One day after missing the morning class for the 7th time, my teacher pulled me aside and asked what was going on. She first asked if I was staying up late at night or if there was a family issue. I said no to both and just replied with I was feeling a lot of pain over the last few months.

She grew more concerned at this point and asked if I had seen a Dr. about this. Being a college student I didn’t really visit Doctor office’s and told her as much.

She instantly suggested going down to the student health center. She described how it was practically free and that she had seen far too many college students fail to seek out treatment for whatever was bothering them at the time. This ultimately caused them to receive lower and lower grades and eventually drop out.

I went to the free health center and after talking with the Dr for some time, he had narrowed down the possibilities to one.

And that’s when my life started changing quite quickly for me.

Let me know if you want to hear more of my story. I’m not sure if anyone else likes it, so please let me know by ‘Sharing’ and Commenting below, and I’ll be sure to write more. Thank you

Where Endo Comes From

We all know how Endometriosis can affect our lives. Migraines, horrendous period cramps, leg pain, and anxiety are just a few of...
Read more
Uncategorized

Dressing Up for Endo Belly

How do you handle your endo belly? Share to show your Support! It was a fresh and exciting Saturday, and like all Saturdays, I was hoping it...
Read more
Education

Watch this video and let us know some Uncommon facts that you consider Important! Share the story with your Facebook and Twitter friends! Source: CureUp
Read more

How did your life change after getting Diagnosed? Show your support by Commenting! Pain. Tears. Exhaustion. All coiled tightly together in this eggshell we call our body....
Read more
Uncategorized

Lynch Syndrome and Me

Have you ever heard about Lynch Syndrome? Share your Support in the Comments! Over the winter, my periods had gotten out of control. The amount...
Read more
Uncategorized

Hysterectomy is Not a Cure for Endometriosis. Share and Comment to show your Support!  Hello, My name is Jeannie and I have been suffering from endometriosis since...
Read more

What is an IUD and What is it Used for?

An Intrauterine Device, also known as IUD, is a small, usually T-shaped device, which is inserted into a woman’s uterus. The device is usually...
Read more
Education

How did your condition begin and progressed to where it is today? Show your support by Commenting! I was diagnosed with Stage 5 Endometriosis on...
Read more

Have you ever had an unpleasant experience during an Exam? Share your experience in the Comments! I was suffering from intense pain in the abdomen area. Went...
Read more