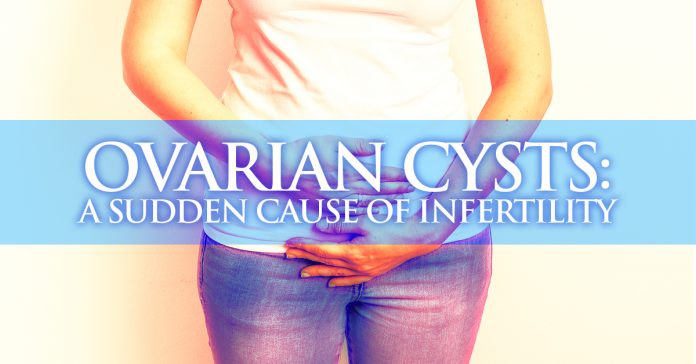 Have you ever missed your period because of Ovarian cysts? Share your experience and tips in the comments!

Ovarian cysts are one of the worst pains I have ever felt. I learned that I had a cyst when I had to get my appendix removed through surgery. I had to take the routine pregnancy test at the hospital so they can have a proof I wasn’t pregnant before going for further testing.

I knew I wasn’t pregnant. I had to get an ultrasound which was no problem. The technicians aren’t allowed to tell the patient anything especially if they find anything, but we had a small talk. I told her about my amazing 6 months old child at the time, then she asked for a vaginal ultrasound. I approved that ultrasound so I could find out the reason for the terrible pain I was in.

Read more: Years of Confusion and Pain Because of Endometriosis

About half an hour later I had found out about the cyst and they blamed all the pain I was in because of that, but my mother instinct told me it was something else that put me in the pain. Did you know that you have less or more periods with cysts? I have had 4-5 periods since I had my child a year ago because of having cysts. 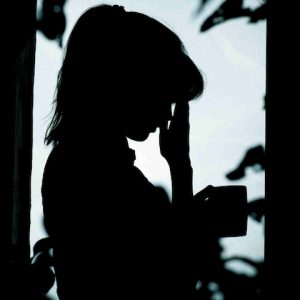 I don’t like that time of the month, so it was perfect with me. I started freaking out when it was 3 months in a row without a period. My doctor said something bad could happen without a period for that long. You can’t become unfertile and can have a rough time getting pregnant with cysts. Cysts are one of the worst things I have gone through and It kills me to know my daughter can be my only kid.

Have you ever missed your period because of Ovarian cysts? Share your experience and tips in the comments!

Life With The Invisible Enemy

Did you know that every woman has a different experience with Endometriosis? Take a read, Comment and Share the blog to Raise Awareness! Life with endometriosis...
Read more
Uncategorized

Try to be in Our Shoes

Endometriosis is very much an invisible disease. Not too much is shown visibly and for that reason people don’t really understand what someone with...
Read more
Uncategorized

My Life with Endometriosis and Ovarian Cancer

Did you have any unusual symptoms before you got your diagnosis? Share to Show your Support! As a teenager, I’ve always had heavy and painful...
Read more

Endometriosis is a condition that causes the endometrial tissue to grow outside of the uterus. It can cause severe pelvic pain that can interfere...
Read more
Education

Years of Confusion and Pain Because of Endometriosis

Endometriosis is often misdiagnosed and the delay in diagnosing it may be 6-10 years. Share this blog to raise awareness! All of my life I...
Read more

There are Many Invisible Symptoms of Endometriosis, I Feel Worse Than I Look

When were you Diagnosed? What was your first reaction? Show your support to the Author by Commenting! I’ve been living with endometriosis for 10 years, diagnosed...
Read more
Education

Women who have endometriosis are more likely than other women to have disorders in which the immune system attacks the body's own tissues.
Read more

Endometriosis is a serious condition that is causing you pain, confusion, and frustration. But endometriosis doesn’t just end with...
Read more
Stories

At 15 I started having stomach pain…

Right before my 15th birthday, I began to have bad stomach pain. Visit after visit the doctor would tell me that my...
Read more