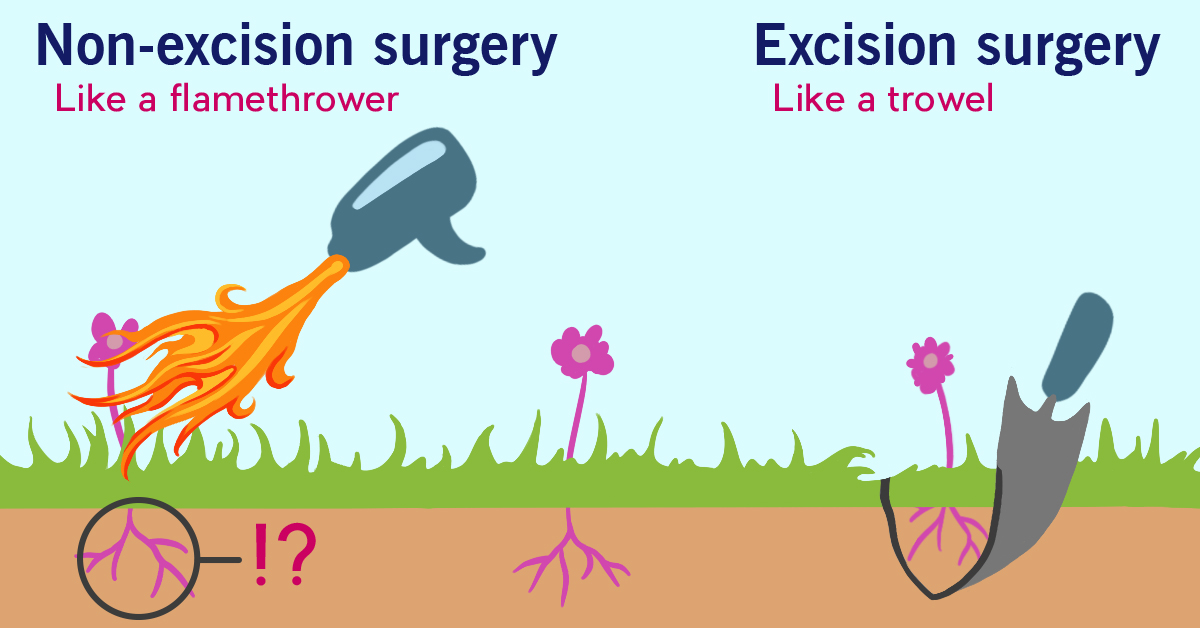 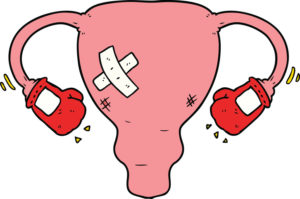 For women with Endometrioses in its most advanced stage, the question arises on which treatment to take: Ablation or Excision? To know which one of them is the best (or at least, the pros and cons of each one) we need to know more about Endometriosis itself, so here’s a quick review of this disease its symptoms:

Endometriosis is a medical condition that causes the endometrial cells in a woman’s body to grow at an abnormal rate outside of the uterus and in other delicate areas of the body, mostly the fallopian tubes or the lymphatic system.

This endometrial cells, which are sex hormones that are released from the uterus during menstruation, usually present four stages of severity when their growth rate it’s higher than normal:

The process of Ablation of Endometriosis can be explained as burning away the disease with a cauterizer or a laser, starting from the surface of the lesion and it’s commonly the go-to process with very small lesions.

The process of Excision, however, is defined as physically cutting out the area affected with endometriosis, to get the entire lesion and not leave disease behind. Excision may be done with tools scissors, knives, a laser used as a knife, or even electric excision. 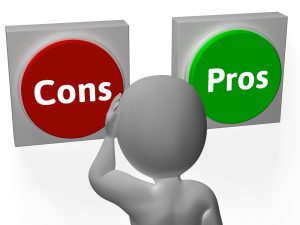 Which one is better? Pros and Cons

Ablation Pros: This process is recommended when the disease was discovered only in its first and minimal stage, where it hasn’t moved from the uterus to other parts and its propagation is minimal. This happens before the disease presents its symptoms so it’s usually by chance when its detection occurs during this state. Ablation costs less money, it’s less invasive than excision and the recuperation days are less than with Excision.

Ablation Cons: With large lesions, it is very difficult to get deep enough to destroy the entire disease. If these lesions go several millimeters beneath the surface, it’s very probable that the doctors are leaving part of it behind, and this is the most common cause for explaining why this kind of surgery does not work. Some estimates indicate high rates of the reappearance of the condition for non-excisional surgery, usually around 40% and 60% in 1-2 years after ablation.

Excision Pros: Excision ensures total removal of the disease that has been detected, no matter in which state it was diagnosed. When the propagation is readily diagnosed and treated, properly executed excision removes up to a 90% of the tissue that has been contaminated from the woman’s system. Surgeons that specialize in utilizing excision have reported rates of long-term relief in 75% to 85% of their patients.

Excision Cons: Even with a 90% of the disease removed, excision doesn’t guarantee a complete recuperation. Some women who have undergone event two or three excisions in their lives have reported recurrences of the disease. Excision is also more costly and painful than ablation, which makes it inaccessible for some woman and enlarges the recovery times post-surgery.

It is up to the patient and her physician to decide which surgery to undergo, but neither of them ensures the total removal of the disease. The best that can be done is to excise the affected tissue and accompany the recovery time with hormone treatment to stop the regrowth of the endometrial cells in other parts of the body and keep a strict control to make sure the disease doesn’t come back.

The Difference Between Endometriosis and Normal Cramps

Very painful periods are one of the Symptoms of Endometriosis. Share and Comment to show your Support!  From the beginning, since my first period at age...
Read more
Education

Endometriosis: Here is what Pelvic Floor Therapy is

Endometriosis is full of mystery. There are so many questions that are still left to be answered. Some women will undergo surgery...
Read more

Use the hashtag #ThisIsEndometriosis in your postings that you talk about Endometriosis this month to help spread the word!
Read more
Uncategorized

Endometriosis is the name of a relatively common disorder that involves uterine tissue abnormalities. If you have endometriosis, then you're familiar with...
Read more

Endometriosis is a painful condition that affects 10 to 20 percent of the American female population. The condition can cause infertility, but...
Read more
Uncategorized

Are you suspecting you Suffer from Endometriosis? What are the Symptoms that you have? Share to Raise Awareness! Source: CureUp
Read more
Education

What are the Causes of Ovarian Cyst?

Ovarian cysts are a rather common condition among women. In simple words, an ovarian cyst can be described as a fluid-filled sac that is...
Read more

Being an aerospace engineer, it is the toughest struggle every day to live a life homebound. I cannot go for a regular job because...
Read more
Uncategorized

Would you consider Hysterectomy if it can help with your Endo? Tell us in the Comments and Share the Blog to Raise Awareness! Source: CureUp
Read more
Uncategorized

Were you Surprised by the names that came up? Who else do you know that suffers from Endometriosis? Share it in the Comments Below! Source: CureUp
Read more